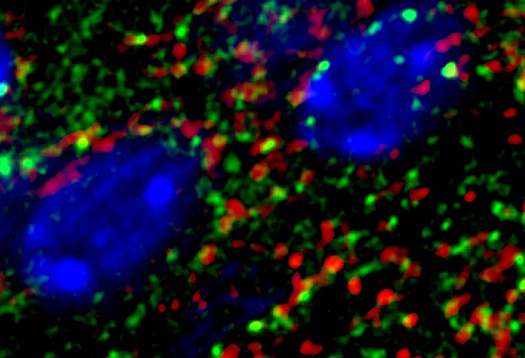 Cambridge, MA — Researchers at the Harvard Stem Cell Institute (HSCI) may have found a way to slow or possibly even stop the progression of type 2 diabetes; one of the world’s largest growing health problems.

Betatrophin, primarily expressed in the body in liver and fat, was found to prompt the body to create a protein that “significantly and specifically promotes pancreatic beta cell proliferation,” according to the study researchers.

Finding the right hormone was a stroke of luck — senior author Douglas Melton and coauthor Peng Yi were investigating what happens when animals don’t make enough insulin. Previous research showed that when the insulin pathway is blocked in the liver, there’s some process that induces the pancreas to make more insulin-secreting beta-cells in response.

So Melton and Yi treated mice with a small protein called S961, which blocks insulin signaling and induces glucose intolerance. Soon, the mice began to make more beta-cells. The researchers tried adding S961 directly to mouse beta-cells in the lab, but there was no observed effect. Therefore, they realized there had to be some intermediary in the process that eventually signaled the pancreas to start making more beta-cells.

Using what’s called a DNA microarray analysis, the researchers looked at the expression levels of various genes in mouse tissues known to be involved in regulating metabolism — liver tissue, white fat and skeletal muscle. After treatment of S961, they were able to zero in on a single gene, which they called betatrophin, which encodes for a protein that is 198 amino acids long. After S961 is applied, the level of betatrophin expression jumps in both the liver and white fat tissues.

When Melton and his colleagues induced the livers of living mice to make more betatrophin, there was “a striking increase in beta-cell replication,” an “average of 17-fold higher than in control animals.”

Nevertheless, figuring out how betatrophin acts on pancreatic beta-cells still remains unanswered. But this finding does open the door to a possible new treatment therapy where taking insulin shots would become a thing of the past.

“Our idea here is simple,” said Melton. “We would provide this hormone, the type 2 diabetic will make more of their own insulin-producing cells, and this will slow down, if not stop, the progression of their diabetes. I’ve never seen any treatment that causes such an enormous leap in beta-cell replication.”

To view a complete copy of this new study, please click here.